Live better, Eat Healthier and Move More were the three concepts with which Nestle wanted to communicate with its respected audience on their 150th anniversary campaign.

To further bring this idea to life, the campaign was designed to be a small activation. Doctors were hired and the wellness of audience members were examined. By taking tests for vision, blood pressure, blood sugar, height and weight, appropriate advices were given to each participant on improving the quality of their lives. There was also a contest in which some winners were given a one year membership to Enghelab Sport Complex. 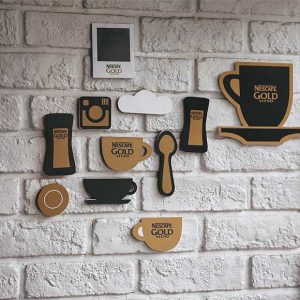 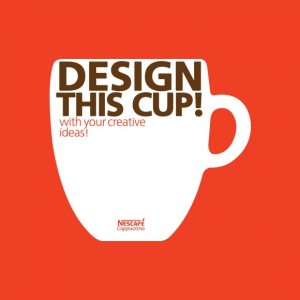 A cup of idea!