The 2014 World Cup is one of the biggest events, attracting many people to get together and enjoy the games and festivities. This was exactly Cheetoz’s audience.

We created a 360° campaign for Cheetoz, that included TV, radio, outdoor, print and online. In all Cheetoz snack advertisements, Cheetoz’s famous character is the hero of the story. The Iranian people know him so well that there’s no need to mention Cheetoz name itself anymore. According to every occasion and situation, Cheetoz character appears in a new and unique way and this versatility of appearance and movements is so appealing to people that they are always waiting to see what’s the next move for Cheetoz. In the midst of World Cup 2014, Cheetoz character appeared with Brazilian fan jersey on all media nationwide.

Along with running the ATL campaign, the new packaging showcased pictures of famous soccer players. Through the new packaging, a promotional campaign was introduced. Consumers were asked to collect these packages and participate in a big draw of winning one of the 10 golden balls. 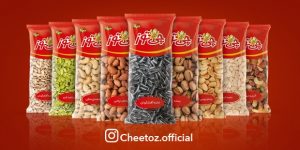 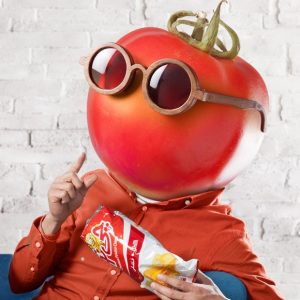 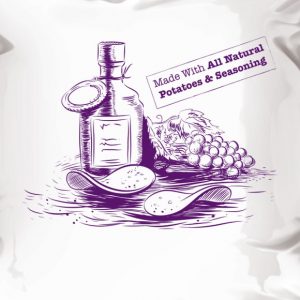 It is all natural! 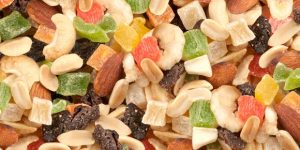 Thriving for a healthier snack? 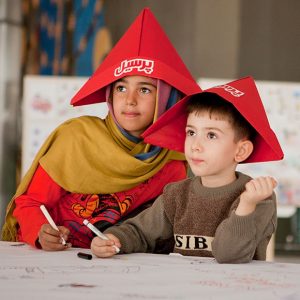 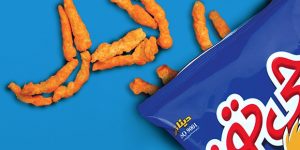 Where is my Crunchy? 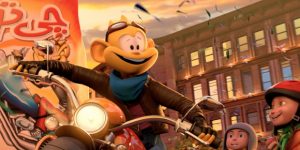 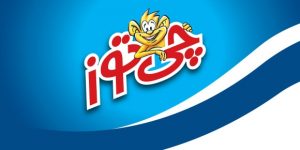 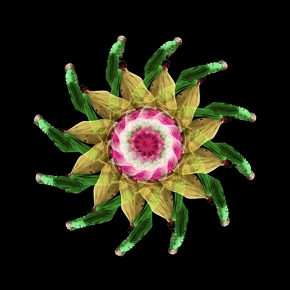 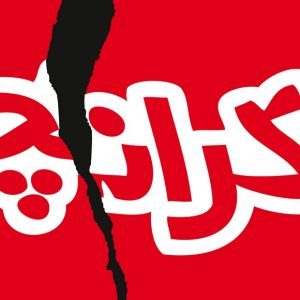 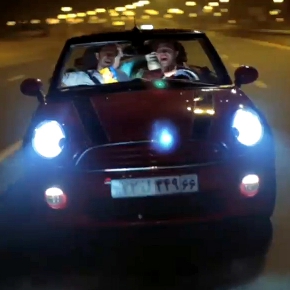 When there is a Cheetoz!