The 2018 Winter Olympics was a major international event scheduled to take place from 9 to 25 February 2018 in South Korea. The Iranian actor Bahram Radan was one of the torch bearers of the 2018 PyeongChang Winter Olympics.
As the official sponsor of PyeongChang 2018, South Korea’s Samsung picks out the people carrying the Olympic torch for the first time.
It is common for non-sports figures to carry the Olympic torch. Hollywood actor Tom Cruise carried the torch in 2004 Athens Olympics. Former UK soccer captain David Beckham also helped carry the Olympic torch in London 2012 Olympic Games. This time it has come to an Iranian actor to be the ambassador of Iran in a global sports arena.
Beside Bahram Radan, 10 more people were selected through Samsungs campaign to carry the Olympic torch. Pointing to the fact that great people in history carried the Olympic torch, Samsung campaign calls for participations of those who have had major life achievements to be considered for this journey. 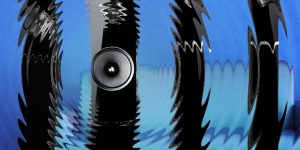 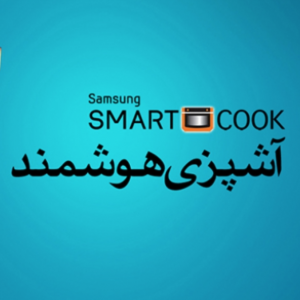 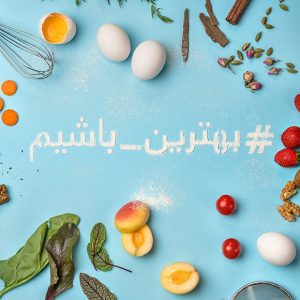 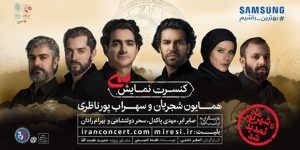