Caspian is a well-known brand in automotive products category in Iran. Caspian’s World Cup 2014 campaign was coincided with the launch of a new motor oil. We invited Javad Nekoonam—the captain of Iranian national team- to become the ambassador of the brand.

For the first time in Iran’s history a celebrity was used for an advertising campaign. The campaign was one of the most successful in Iran—both in advertising and business sides. The second success was the sales of the Caspian motor oil which increased by 145%. 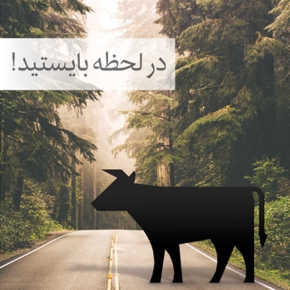 Stop at any moment! 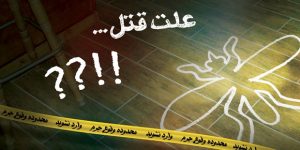